The UK has a long tradition of Jewish charity. The likes of the Rothschild family were extremely active in the 19th century (and have continued their charitable work in contemporary times, contributing significantly to the funding of iconic institutions.

Hospitals, schools, art galleries, and many other organizations benefited from philanthropists’ generosity to Jewish charities. Asked why he contributes to charitable Jewish causes, Stephen Taylor says that he has been trained to believe that you shouldn’t hoard your triumphs in life; instead, you should share them with others. That is why he supports various organizations and philanthropic causes.

People in the UK have long had a strong affinity for charitable giving because they believe giving to a good cause satisfies a sense of civic duty. For nonprofits, COVID has changed the game. There are estimates of a £10 billion shortage for UK charities since organizations have truly struggled. However, there are some encouraging prospects that the super-rich are contributing.

High net-worth individuals have been drawn to contribute matched donations due to the phenomenal success of digital fund-raisers for Jewish organizations. Charities have discovered that they can raise significant sums of money without the cost and inconvenience of a gala dinner.

For example, Chai’s fund-raiser raised almost £3 million in 36 hours last year from approximately 14,000 donations. They can also expand their source of income while maintaining their relationship with influential philanthropists.

What Is The Motivation?

Giving to a good cause satisfies a sense of civic duty. When asked why he spends hours rehabbing prisoners rather than lounging on a beach, one philanthropist offered a significantly different answer. “Jewish guilt” was his brief reaction.

According to Robert Putnam, a sociologist, religious communities foster charity through “competitive emulation,” and philanthropy can occasionally be a status symbol or a desire for virtue. Jewish frequently immigrated to Britain as children or young adults, so “doing good” strengthens ties to the country and emphasizes a crucial sense of belonging.

These charities aim to improve the lives of principally, but not exclusively, vulnerable Jewish communities in the UK, guided by Jewish values. Stephen Taylor, a supporter of a Jewish charity, says that giving back to the community is vital for one’s success.

Jews in Britain have historically been and now are active benefactors. So what does all of this mean? It is a subject of admiration and has the power to improve society, according to informal interactions with wealthy people and opinion leaders during the past few years.

We discuss antisemitism a lot, but not nearly enough about its more positive sibling, philosemitism. Jewish philanthropy is one reason for the latter. Though rarely spoken aloud, it comes up frequently when people consider the Jewish community. It assisted in constructing Britain, and it today supports it. 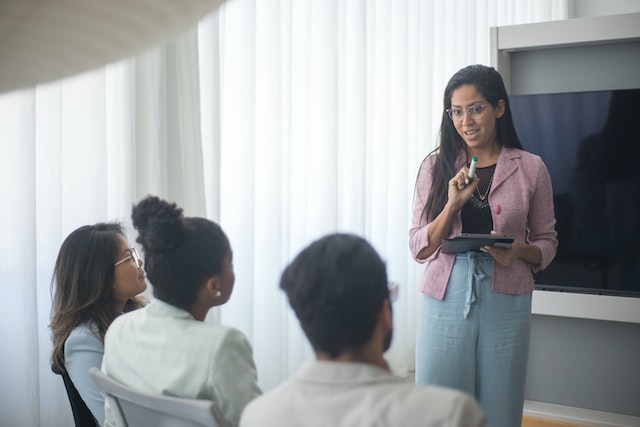